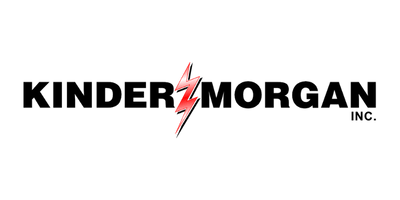 Like any project of its magnitude and complexity, the Trans-Mountain Pipeline Expansion Project in Western Canada features some big, even daunting, numbers: 700 miles, 900,000 barrels of crude and refined oil a day, four years to build, and the biggest and most significant number of all, its projected cost of approximately $7.4 Billion.

Approved by the Government of Canada in November 2016 following a 29-month long review process, the Trans-Mountain Expansion Project (TMEP) essentially consists of twinning an existing pipeline (of the same name) to significantly expand its capacity. Built in 1953, the current Trans-Mountain pipeline travels over rugged, elevated terrain, starting in Strathcona County, Alberta, near Edmonton, on its way to the holding tanks at the marine loading terminal in Burnaby, British Columbia on the Pacific Coast. The project also includes the upgrading of several pumping stations and involves the acquisition of private and crown lands, the signing of crossing agreements with third parties, and the obtaining of a variety of permits. The new pipeline will nearly triple the capacity of the original one. Construction was expected to begin in the fall of 2017 and be completed late in 2019.

The TMEP represents a significant opportunity for the entities involved, not to mention the Canadian economy. Currently, the majority of the oil that flows through the pipeline is destined for the United States. The expansion project would allow the oil producers and shippers involved in it to reach international markets, where their products can command higher prices. The project is also expected to employ approximately 15,000 people over the two-year construction period. Thirteen oil producers have committed to investing in the pipeline, which is wholly owned by Kinder Morgan Energy Partners, headquartered in Houston, Texas.

There is, however, as in any project of this duration, magnitude and complexity, considerable financial risk involved in the TMEP. For project sanction and to meet stakeholder requirements, the level of risk in a project where both known and unknown factors can and likely will have a significant impact needs to be analyzed in its own right. That’s where Canadian oil and gas sector veteran John Zhao of Calgary-based Riskcore Ltd. comes in. With over thirty years of experience in major project engineering, cost and risk management, and contracts administration under his belt in the specialty areas of qualitative risk, workshop facilitations, and quantitative cost and schedule risk analysis, Zhao was hired by Kinder Morgan in August 2016 to perform the cost estimate risk analysis for project contingency (uncertainties) and escalation (inflation) on the TMEP.

To produce a convincing and auditable analysis, Zhao had to take a myriad of factors into consideration. To determine the contingency amount, an addition to the base estimate to manage and respond to rising risks, Zhao had to risk profile each individual project element and its scope, while also taking the holistic nature of the project as a whole into consideration to include key cost estimate variables and the systemic risk impacts to project objectives. The escalation amount, driven by both Consumer Price Index-based inflation and market trends, had to be properly captured over the course of project execution. Delays likely to push back the project’s completion also had to be factored in. 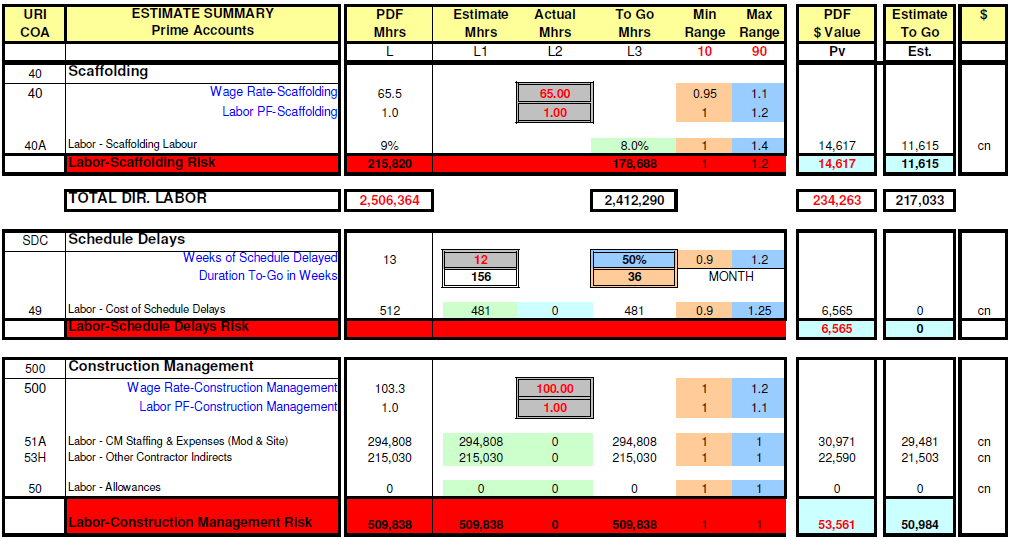 For project sanction and to satisfy its many stakeholders, an oil and gas industry risk analysis expert needed to quantify the cost uncertainties and inflation on a projected $7.4 billion Canadian pipeline project. Using his own risk model build on the @RISK platform, John Zhao of Kinder Morgan and Riskcore Ltd. was able to combine qualitative and quantitative processes to produce a detailed and auditable analysis.

Risk quantification in a megaproject, or any project for that matter, requires more than an experienced and competent analyst. It also calls for a reliable risk model. Fortunately, Zhao starting developing his Riskcore model, built on the @RISK platform, 12 years ago. And he’s been refining it ever since, making it more flexible and responsive. And that’s a good thing, because the TMEP project presented a dizzying and unique combination of factors to simulate.

“With a few hundred variables and risk items evolving, the traditional deterministic and mathematic calculations just don’t work,” Zhao said. “In a megaproject like the TMEP, risks should not only be identified through a qualitative process but also quantified via a stochastic quantitative process. It’s extremely complex, but our model has to reflect different types of risks and their distributions. @RISK easily solved the problem by offering a variety of risk distribution functions for simulating a large number of key variables simultaneously.”

Indeed, with the pipeline stretching some 700 miles (with a variety of contract models) and the project broken into four distinct subprojects, each with its own uncertainties, engineering challenges and execution risks, a specific risk ranging method or systemic risk quantification alone would likely not have produced reliable results. Instead, using binomial distribution, Zhao integrated a qualitative risk register with quantifiable systemic risks to derive aggregated cost impacts to each subproject’s objectives. More than a dozen risk workshops were held to select, range, and simulate specific risks related to each subproject’s cost estimate variables, such as quantities, productivity, exchange rates, design hours, or materials quotes. Because workshop participants tend to be optimistic by nature, and often have short-term memories, Zhao said, he used triangular distribution truncated at P10 and P90 for cost estimate specific risks in order to ensure more conservative results.

The combined final project contingency from systemic risks, specific risks, and schedule delays was a mixture of positive and negative contingency, a rarity in the capital project world, said Zhao.

The TMEP project itself now faces a number of hurdles, many of them political, as its start date looms. But John Zhao’s work is done. The results of his risk analysis were studied and tested for validity by an independent, external auditor hired by shippers. The review was completed in mid-February 2017 with results issued a week or two later for approval.

“I have used @RISK software since 2002 and know the benefits of the tool,” Zhao said. “It is a user-friendly software with robust functionality. I know many risk practitioners who used the other simulation tools are now switching over to @RISK for its strong interfaces and many improved functions. Personally, I cannot do my job without it.”