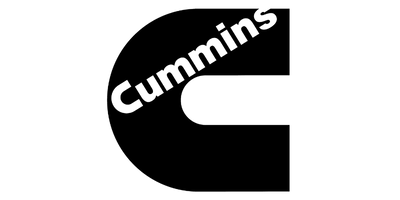 At Cummins Inc. @RISK Is Standard for Six Sigma

“Essentially what we are trying to do with the Six Sigma program is to cultivate an atmosphere of discipline in decision making that relies on data,” Ernest says. “It’s data driven.” And of course, that’s where @RISK has proven itself. One Green Belt candidate not only learned how to use the program in his decision analysis but eventually developed a methodology for managers of new product teams that incorporated @RISK to reduce error in forecasting. “We aren’t necessarily interested in turning our engineers into statisticians, but we are interested in enabling engineers to use statistics—and @RISK is a great tool for this.”

Cummins, the world’s leading designer and manufacturer of engines and related systems, standardized its Six Sigma decision analysis training to use @RISK throughout the corporation.

According to Palisade’s Vice President Randy Heffernan, Cummins has standardized its Six Sigma decision analysis training to use @RISK throughout the corporation, and more than 400 people in Cummins’s worldwide operations have been trained on @RISK. Because of the launch system of training—thirty or more students work through projects as Green Belts—that 400 figure will increase with every new launch. The longevity of both the Six Sigma program and the tools it introduces are built into the program. Referring back to the Cummins mission, Ernest says, “This is a structured, team-based method to achieve customer objectives of cost, quality, and delivery.” “And of course,” says Randy Heffernan, “Palisade is very proud to be part of that achievement.”